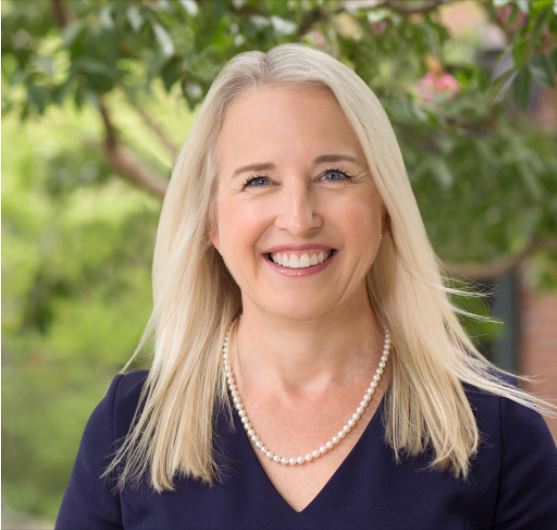 Diane Hood has been named interim Executive Director at Mennonite Village.  She temporarily replaces Donna BreMiller who retired in February.

Diane comes to Mennonite Village with a wealth of experience. She served as CEO of Mary’s Woods in Lake Oswego, retiring in 2021. She has been doing consulting and interim work since that transition.

Prior to serving as CEO, she had several other roles at Mary’s Woods including Chief Financial Officer and Chief Operating Officer. Diane, who is a Certified Public Accountant worked in public accounting and several other industries prior to getting into senior living, she was part of the early planning and development of the Mary’s Woods campus. The campus has developed into a full CCRC providing independent living, assisted living, memory care and residential long-term nursing.