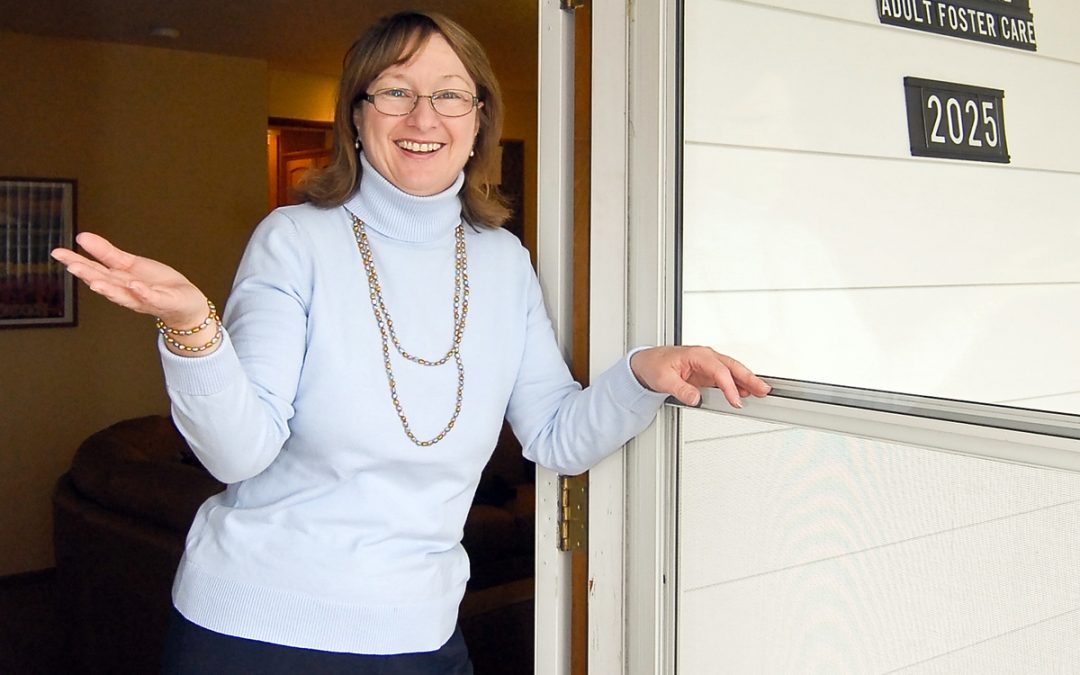 After 23 years of service, Mary Scott, administrator for Lydia’s House at Mennonite Village, is retiring.

Mary came to Mennonite Village in March 1998 as the organization was looking to launch a new Alzheimer’s facility. “I was house sitting in Portland for a friend when I was reading the Sunday paper, and saw the ad for Director of a new Alzheimer’s Unit at Mennonite Village,” Mary said. “When I got the job and knew it was a God thing, as I never really read the Sunday paper back then.” 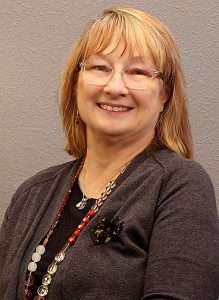 Prior to coming to Mennonite Village, Mary grew up in the Upper Peninsula portion of Michigan, graduating from high school as a part of a class of 50 students. She moved to the west coast where she received her associate’s degree from Clackamas Community College in business with a certificate in gerontology.

In 1990 she moved to Chicago, where she went to work at Fairview Ministries, a continuing care retirement community. While there, she served as an activity assistant, activity director, and then as director of a state-of-the-art memory care facility. While in Chicago, Mary continued her education, receiving her bachelor’s degree in Science/Recreational Therapy on Alzheimer’s Disease.

She moved to Oregon in 1997 and worked for the city of Portland before applying for the position at Mennonite Village.

“I knew I had to apply,” Mary said. “I didn’t even know where Albany was. When I started there was no type of orientation.  I was given an office and a computer. I just started putting things together for the new Lydia’s House.  I worked with the architects and construction crew on creating an amazing place for those with Alzheimer’s and related dementias’ to be who they were and where they were in the disease process. I can’t believe how fast the time has flown by.”

In addition of Lydia’s House, Mary oversaw the creation of Mary’s Place, an adult foster home for those suffering from the early onset of dementia.

“I am very proud of the long-term staff that have remained working at Lydia’s House and of all the relationships I have formed with staff and residents,” Mary said.

As for retirement, Mary said that is a loaded question.

“We have travel plans, and property to tend to.  I want to do many different things, craft fairs, foster care for babies, more grandchildren time, creating a greenhouse where I can putter, maybe volunteer. If you know me, you know I can’t just sit.”